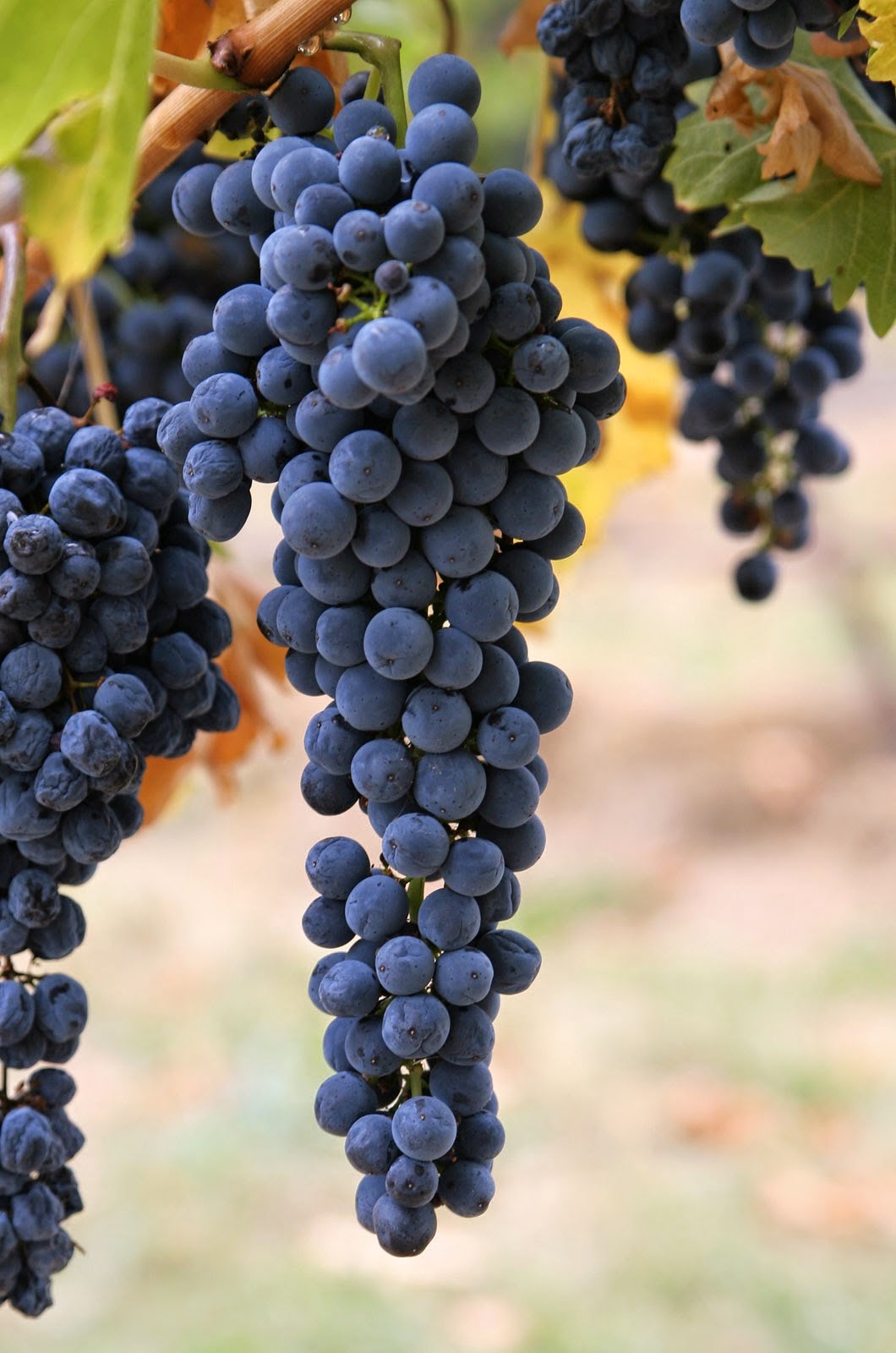 The beginning of the Year of the Soul is the autumn equinox. In the fall, the energies play upon us, facilitating receptivity to a new spiritual impulse to our lives.
It is time for the harvesting of the old and a time of sowing seeds for the new in our life as well. Often the messages that come through at this time of year will help us in making choices and taking actions along the same lines.
It is the time for letting go of that which no longer serves you as well as a time to determine new values and to make new decisions and new goals and visions. The fall season is the best time of year to initiate changes. It is like  planting a seed that over the seasons will germinate, take root and sprout.

In order for us to let go of that which no longer serves us, we must first make assessments based on our awarenesses. In order to do so, it is crucial to take the time and create a comfortable compassionate space in which to do a life review. I have personally had a recent awareness of something that has been a life pattern which I have carried with me for what seems like an eternity. I called in the abundance in the form of time in order to integrate and assimilate the lessons that were there for me to learn. After creating the space I had an awareness which I was willing to look at squarely in the eye.  This was a negative habit,  a life pattern of being right, that I was looking at. It wasn’t pretty, and yet it felt like an old comfortable coat that I had been accustomed to wearing. The actual lesson is not the point here, rather it’s the pearl within the shell which holds the wisdom.

This was my choice, do I chose to hold on to this habit-thereby fighting for my resistance-which did not feel good.  Or do I say enough, I No longer want to hold onto this or carry this pattern with me?
I said "I now chose to release it!”  Rather than being in a place of self-righteousness or anger, I chose to move beyond it to a place of compassionate love.  How did I accomplish this? A dear friend explained about how she had a
person in her life that she was not in alignment with, and she brought her into the space of her sacred heart. You see it is like a jacuzzi, she continued and its warm, comforting energy invokes fun, light energies.

I’ve often quoted and taught, "the only pain is the pain of resistance”. Being mindful and allowing each person to be on his or her path as they see fit,  is a gift we can give to ourselves as well as to all those around us.
This opening offers the space to create wonderful new experiences. Let the unlimited possibiities of the Harvest begin!


Kathy
Posted by Kathleen Bradley at 11:40 AM No comments: